In recent years, HMRC has made no secret of its stepping up efforts to increase the amount of tax revenue which it generates. 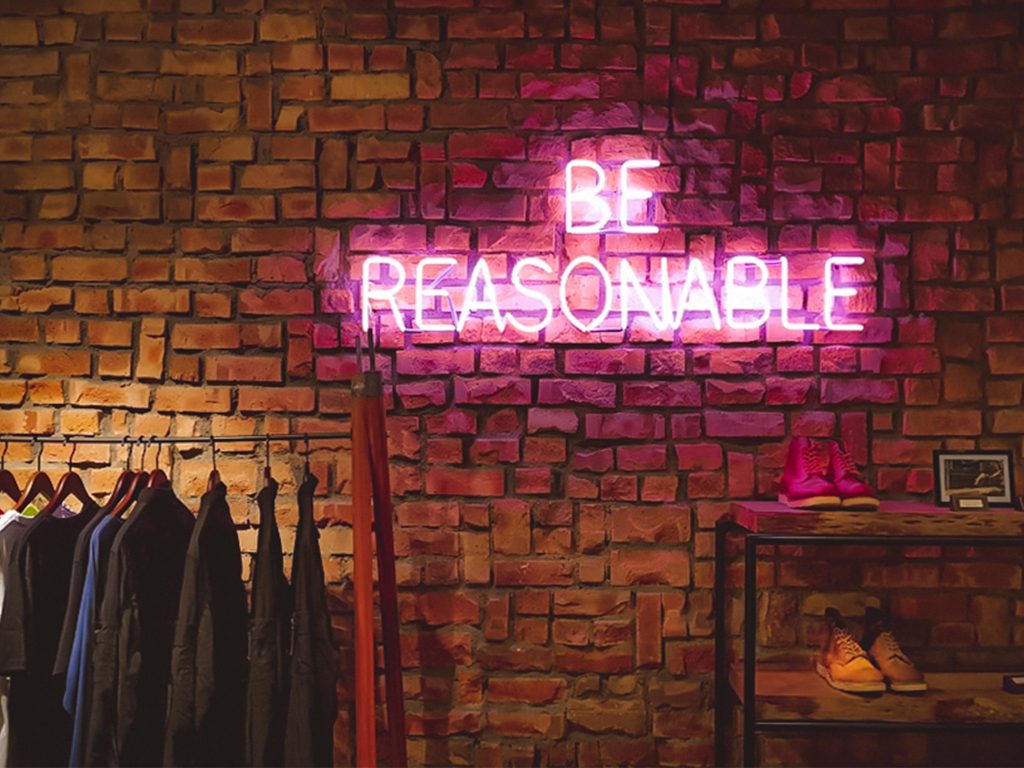 The latest edition of its annual report, published in July, underlined its determination to “bear down on avoidance and evasion”.

Its success in doing so can be gauged by the fact that it reported securing more than £30 billion since April 2017 – five per cent more than it had done during the previous year.

During that period, of course, HMRC had secured a notable victory with the Supreme Court’s designation of an Employee Benefit Trust (EBT) formerly used by the Rangers Football Club as a form of avoidance.

Long before the Revenue had reclassified such schemes as ‘disguised remuneration’, such structures had been lawful and used by individuals for a variety of reasons.

However, the fact that a tax charge on loans from trusts is due to come into effect next April, leaving taxpayers facing hefty bills and possibly even bankruptcy, has placed renewed emphasis on the work done by professional tax advisors.

The loan charge is not the only example of tax advice being called into question. For instance, only in the last week, it has emerged that the former Manchester United and England striker Andy Cole is suing the private bank Coutts for its promotion of film investment schemes which he claims it suggested would help reduce his tax bill but, in fact, has left him facing what are described as “substantial losses”.

Together with Richard Gray, a tax barrister at Elysium Chambers, I’ve been looking at what constitutes professional negligence in an exclusive article for Taxation magazine.

As it makes clear, anyone seeking to take issue with the advice which they might have received need to demonstrate that the professionals with whom they had dealt both had a duty of care and also were in breach of duty. Further, they also must establish the factual and legal basis or causation between any such breach and the damages which they believe they should be entitled to.

Whilst the details of each case brought are likely to have very individual circumstances, there are certain common themes.

Would, for instance, as one notable judgement from 2017 put it, a “reasonably well-informed and competent tax adviser” have given the same sort of guidance as that being disputed?

Another very important consideration is whether advisers might take steps to warn individuals or organisers which they assist of the risk of tax management strategies being reclassified as avoidance by HMRC.

Put another way, might those arrangements fail at some point in the future.

Given the degree to which the tax landscape has shifted in recent years as the Revenue pursues additional tax income, this latter issue has become an acute point of interest to taxpayers and advisers alike.

That’s not just in relation to EBTs, film schemes or the kind of “charity shell arrangements” which featured in another high-profile case but the use of Personal Service Companies (PSCs) by contractors working in a number of different industries which has left some being treated by HMRC not as self-employed but effectively employed for the purpose of the off-payroll rules or IR35, as they more commonly known.

Changes in how IR35 is applied to the public sector (which are, as a result of the Budget, due to be extended to the private sector too) have caused significant tensions between contractors and the companies which use them.

They have also, though, provided debate about the quality of advice – whether it’s clear and correct or possible negligent – with added currency, something identified in recent days by a National Audit Office (NAO) report into engagements between off-payroll broadcasters and the BBC.

As the Taxation article stresses, both the adviser and the advised need to be aware of how they frame their relationship.

That is best done by establishing up-front what any individual piece of work will entail, the fees involved and warnings that any desired tax management process might be reviewed by HMRC in the years thereafter.

The potential cost to taxpayers and the professionals whom they call upon are too great to avoid doing anything else.

If you have any queries surrounding professional negligence whether as an adviser or a client then please do not hesitate to get in touch.