IR35 rules mean that men and women working through a Personal Service Company (PSC) should pay broadly the same Income Tax and National Insurance Contributions (NICs) as if they had been directly engaged as employees of the firm for which they provide a service. Instead of paying as much as 45 per cent in Income Tax, contractors using a Personal Service Company (PSC) pay Corporation Tax at a rate of 19 per cent. Firms using contractors also avoid paying employers’ National Insurance Contributions (NICs).

HMRC believes that many contractors have not been applying the complex rules correctly, a situation which has resulted in the Treasury missing out on large amounts of tax – £700 million during 2017-18, a figure which HMRC has estimated will rise to £1.2 billion by 2023, if not urgently addressed. Originally the private sector rollout was due to start in April 2020. This has been pushed back to April 2021 due to the global pandemic. There are ongoing calls for the rules to be scrapped altogether but these cries are falling on tin ears.

The Government has announced fundamental changes to its off payroll working rules known as IR35 in order to tackle what it claims is widespread non-compliance and tax avoidance. These changes will have important consequences for private sector firms in a wide range of industries and will result in greater administration and larger tax bills for contractors and end users.

The biggest change is if contractors are wrongly considered outside the scope of IR35, the business using their services is liable for the tax, not the contractor.

PGMOL: HMRC’s latest shot on employment status is wide of the mark Introduction What now for HMRC and its CEST tool after the Upper Tribunals recent decision in the Professional … 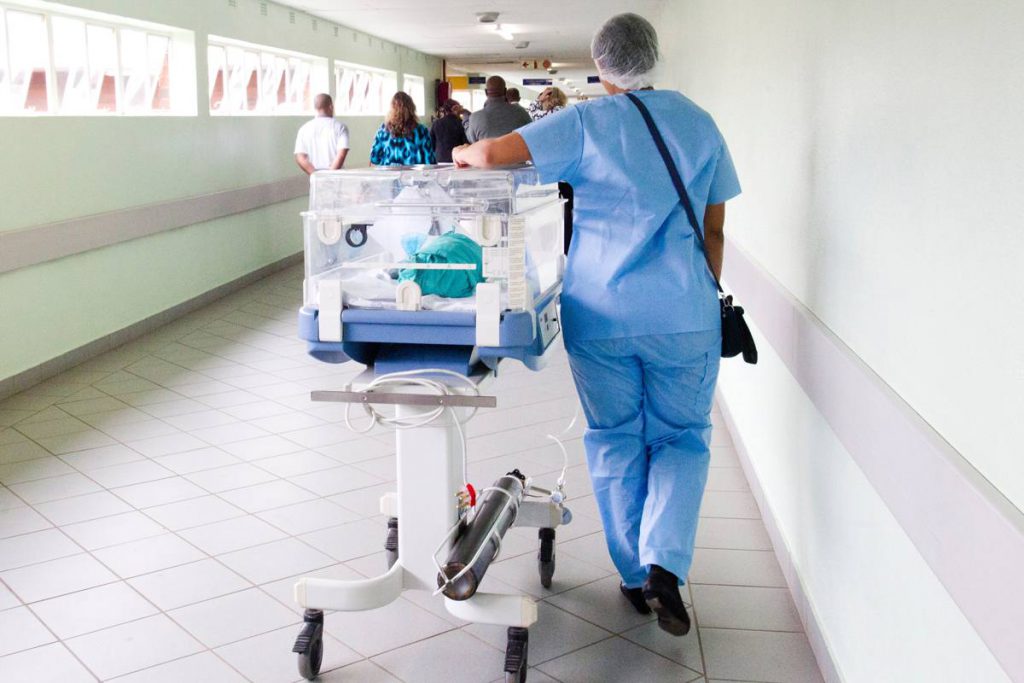 April 2021 Changes & IR35 – What Should Advisers, Accountants & Contractors Do? Key points Change is coming for contractors IR35 non-compliance risk will be transferred from contractor to end …

Labour to scrap IR35 reform… but should we un-pop the Champagne corks? Well, well, well… Interested to note on a post from Contractor UK that the Labour Party’s Bill Esterson …