No Safe Havens 2019 & Beyond – Off Shore Tax Havens, HMRC & Compliance

Since 2010, HMRC have raised over £2.9 billion by tackling offshore non-compliance and continues to push offshore compliance to the fore of their agenda.

HMRC’s recently published No Safe Havens 2019 sets out the department’s new strategy to ensure that the correct UK tax is paid in respect of offshore income.

Compared to the previous policy published in 2014, HMRC’s new focus includes tackling offshore tax avoidance and tax evasion to include all types of errors including innocent mistakes. 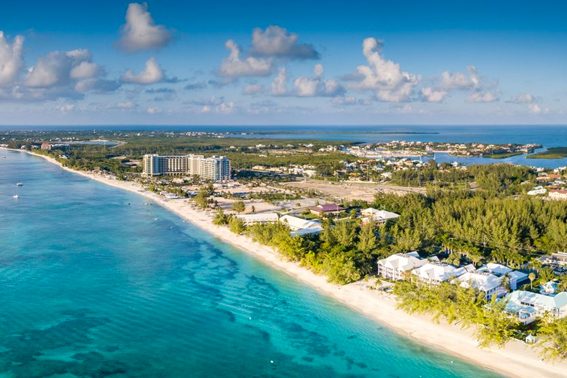 The Requirement to Correct and associated Worldwide Disclosure Facility encouraged over 18,000 individuals to come forward before the 30 September 2018 deadline and tell HMRC about offshore non-compliance for the tax years up to 5 April 2017.

As that deadline has now passed, those that have failed to come forward could face penalties exceeding 100% of the tax due.

At the heart of HMRC’s refreshed compliance and enforcement strategy is an unprecedented amount of data received from a range of overseas sources. In particular, Over 100 jurisdiction have committed to exchange financial account information with each other about accounts held in their jurisdictions by individuals or entities they control that are reportable under the Common Reporting Standard (CRS) which came into full force from October 2018. As a result of this information sharing, in 2018 HMRC received CRS records relating to 5.67 million accounts, compared to 2017 when HMRC received 1.63 million records.

We are already seeing HMRC’s new policy in action. Over recent months, HMRC have written to tens of thousands of taxpayers that they believe have overseas accounts or investments and asked the to confirm that they have paid the correct amount of tax in respect of those overseas interests.

In addition to these ‘nudge letters’, HMRC state that they have opened enquires into some of those who have chosen not to come forward but who HMRC believe to have undeclared offshore interests.

HMRC might have received notification of an overseas bank account that is now closed or otherwise dormant but if there was income in relation to that account in previous tax years then consideration should be given as to whether a disclosure needs to be made if the income has not been reported to HMRC already.

We would caution against simply signing and returning any form to HMRC stating that their tax affairs were up to date without a careful review of their position.

For more information, please contact one of our helpful tax advisers. Or be sure to read more about tax avoidance below.