A recent ruling saw HMRC attempt to recover tax of £1.2m (under the IR35 provisions) from television presenter Lorraine Kelly, claiming that she was an employee of ITV, as opposed to a freelance journalist & entertainer contracting with ITV. 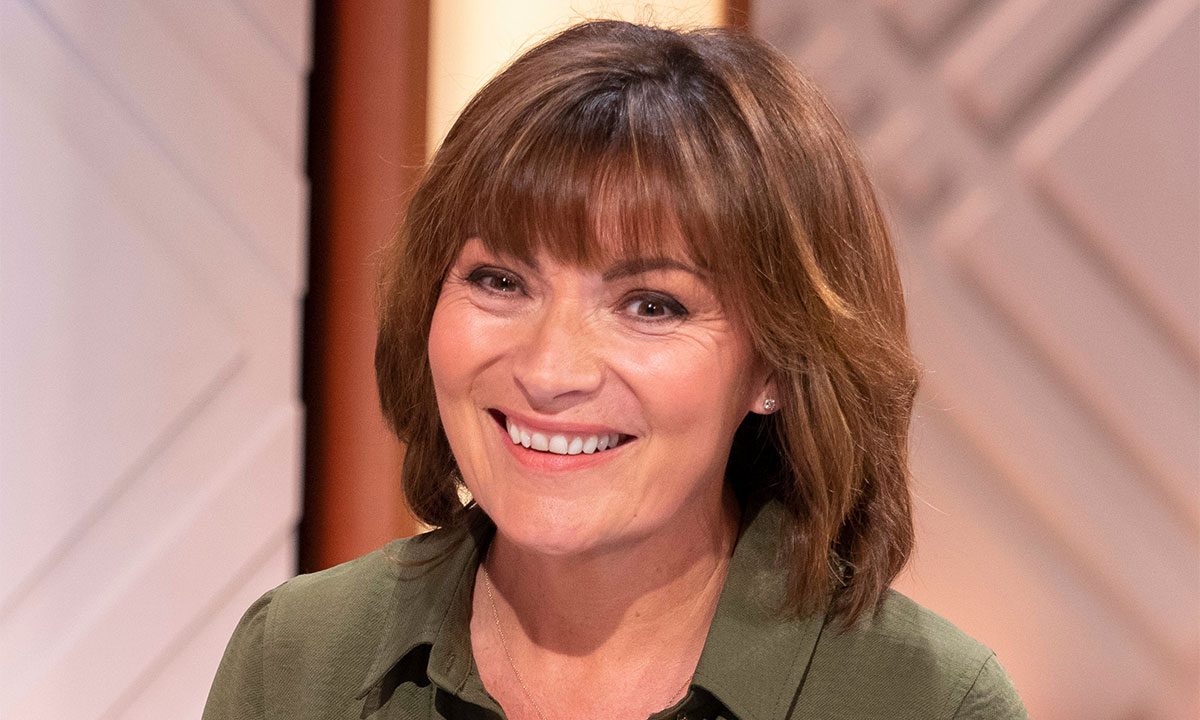 This comes a year after a similar case against ex-BBC presenter Christina Ackroyd was ruled in favour of HMRC. However, as it stands, HMRC lose the majority of employment status cases.

It is proposed that similar provisions will apply to the private sector from 2020. The Lorraine case begs the question that – If HMRC are unable to correctly determine a worker’s status, how can other businesses be expected to.

Why is there a tax case?

Legislation introduced in April 2000 aimed to prevent employees from disguising their status by operating as a contractor, typically through the guise of a company. These rules are commonly dubbed the ‘off-payroll’ or ‘IR35’ rules.

‘Earnings’ were subject to lower rates of corporation tax and did not suffer national insurance contributions (NIC). The latter is a cost to both the employer and employee, and with current rates of 13.8% for the employer, this can be a significant.

In recent years, HMRC has turned its attention to television presenters claiming that they are in fact employees rather than freelancers, a point which turns on the terms of a contract and the facts of the relationship.

In order to be successful, one must consider whether the hypothetical contract had the individual contracted with the ‘employer’ directly would be one of employment. Unfortunately for HMRC, their pursuit of freelancers under these provisions have not been successful, with HMRC losing the majority of cases.

This recent ruling comes one year after the Christina Ackroyd ruling, in which HMRC were successful. An encouraging high-profile win for HMRC, but apparently an exception, rather than the hoped-for norm.

Christina Ackroyd & Lorraine Kelly – Don’t they do the same job?

From the glare of the TV screen, it may seem that Christa Ackroyd and Lorraine Kelly essentially have the same job. So why is it that HMRC were successful in the former case and not the latter?

Well, it is not necessarily the job which determines whether one is an employee, but rather the way in which the job is performed. Although, it is clear that HMRC consider television presenters to be a particular ‘risk’ area, hence the number of cases.

There are, in essence, three key limbs which must be established when looking at the ‘hypothetical’ direct contract between the employee and employer.

1) Mutuality of Obligation – the obligation for a worker to provide services and the employer to pay for those services. This is almost always present but is the irreducible minimum to establish a contract of employment and is therefore rarely determinative in isolation.

2) Right of Control – who has control over how, when, when, where and what duties are performed. It is not necessary whether that control is exercised, but whether there is a contractual right to such control

3) Other factors which are not inconsistent with the above – ultimately, one must look at the bigger picture and take into account the wider factors and whether these are consistent with (1) & (2) above.

In both cases, it was accepted that there was a Mutuality of Obligation. However, the decision in both cases turned on the weighting of the ‘right of control’ factor.

Lorraine Kelly led the show, vetoed early morning interviews with Sir Elton John, directed the content of shows, was not restricted in engaging with other broadcasters and, ultimately, had no ‘real’ restriction in the way in which her duties were performed.

She was, as they would say, the show. ITV had sought her brand and her ability to create shows which delivered positive ratings, her autonomy in achieving positive ratings was not under any real restrictions. Again, it is not necessarily the exercise of control that matters, more so where the contractual right lays. In this case, it was clear that ITV had no real right of control over the way in which Lorraine Kelly carried out her duties.

To contrast this with the Ackroyd case, Ms Ackroyd was obliged to deliver specific material and had no real control over the way in which that was delivered. The courts did not accept Ms Ackroyds submissions that the BBC were obliged to accept and act upon her suggestions, and ultimately, the BBC had the right to dictate what she did, how she did it, and where and when she did it, albeit this was not always the case in practice.

Looking more closely at their respective roles, a clearer distinction is drawn between that of a newsreader, who presents on material determined by a team, and that of an entertainer who presents a brand has much greater autonomy.

Keith Gordon, the barrister acting for Lorraine Kelly, drew a clear distinction from the Ackroyd case

‘in which the BBC had a general right to call on Ms Ackroyd’s services and could call on her to present Look North, read the weather, to work in Leeds or wherever the task she was required for was’ and stated that ‘HMRC confuse ITV’s responsibility as a broadcaster with the test of control’

One of the crucial factors in such cases is the element of control. Any employee has little control over the day-to-day and longer-term performance of their duties, whilst a contractor is not obliged to the same extent. Homing in on this point, the judge drew on the analogy of a jigsaw stating that ‘in looking at the overall picture, we were wholly satisfied from the evidence that contrary to being part of a jigsaw, Ms Kelly was the jigsaw’.

The Outcome
Although in the public eye, presenters may seem to offer a similar role. Behind the cameras, it’s clear in Ms Kelly’s case (at least) she had a significant amount of control over the performance of her duties, such that the tribunal did not consider her to be an employee.

HMRC have publicly expressed their disappointment in this decision, suggesting that an appeal could be on the way. As noted above, HMRC are generally unsuccessful with IR35 cases but do not appear to be changing their approach.
However, the string of high-profile cases gives rise to a more prominent point. In due course, the off-payroll working rules will be amended such that employers are required to determine the status of their workers, something that is already in force for the public sector.

The number of failed IR35 cases, together with the inaccurate results often spurted out by HMRCs Check Employment Status Tool (“CEST”), indicates that HMRC themselves struggle to understand the rules.

How can employers be reasonably expected to apply rules, which HMRC themselves have a hard time applying.

What’s more concerning is the potential distortion to otherwise commercial arrangements. In most cases, the balance of power is with the employer. As can be seen from the public sector, employers will likely refuse to take on ‘contractors’ via PSCs because:

1) The employer does not want to be burdened with the additional administrative costs of determining a worker’s status; and

2) Fear of challenge by HMRC;

The legislation was not intended to influence the commercial terms in which two parties engage with one another, but this seems to be the inevitable result as employers will no doubt be reluctant to enter into contractor arrangements for the two reasons outlined above.

For more information on any of the topics above, please contact our help tax advisers. Or read more about HMRC below.