It’s now six months since Meghan Markle married into the British royal family and assumed a title as the Duchess of Sussex. 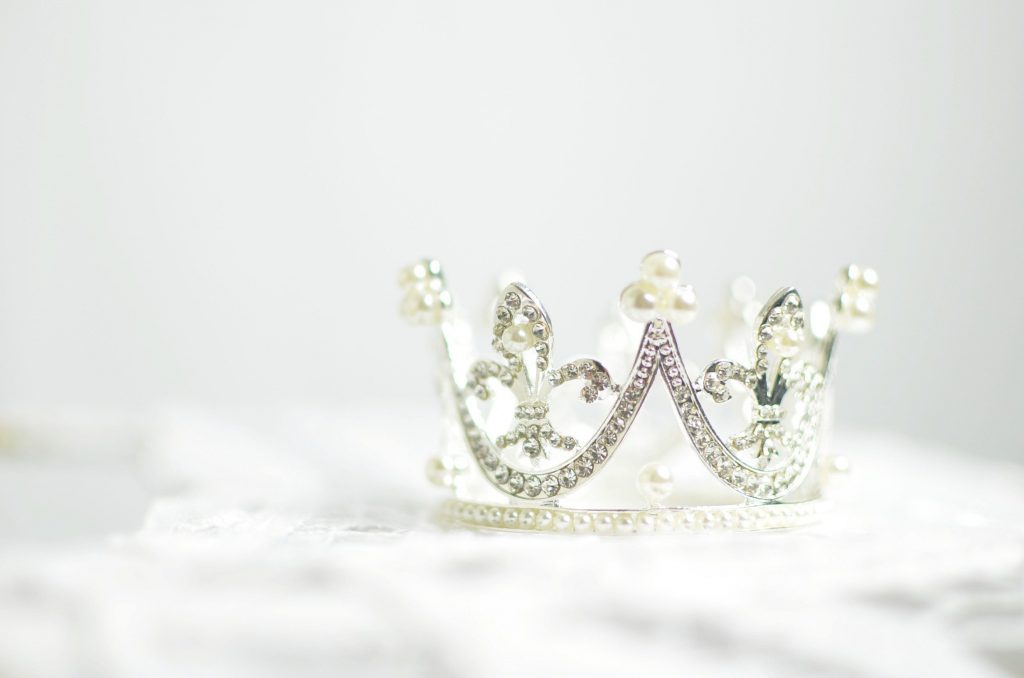 In that time, she and her husband, Prince Harry, have announced that they are expecting their first child and completed a high-profile tour of Australia and New Zealand.

Although the Duchess might have thought that she had left her former life as a television actress behind for a rather more gilded existence, it seems that she hasn’t escaped the long reach of the US tax system – for now, at least.

Even though it’s called the Internal Revenue Service (or IRS, for short), the US equivalent of HMRC requires American citizens to pay taxes on their income, wherever they live in the world.

It’s a quirk of the US’ citizenship-based taxation regime and dates back more than 150 years to a piece of legislation which sought to punish men who fled abroad rather than fighting in the country’s civil war.

Now, it might seem like a routine and unexceptional piece of administration for the Duchess and the 156,000 other Americans living in the UK to contend with.

However, news reports suggest that the issue not only has the Duchess but the wider royal family animated.

The reason is that the IRS will require her to complete more than the kind of tax return which you and I are familiar with.

She will have to disclose any assets which are held in bank accounts outside the US and where they amount to more than $300,000 (£233,000) at any point during the tax year, she will have to file an additional form revealing the fine detail of those assets, including trusts in which they may be held.

Commentators have suggested that as the bulk of Prince Harry’s wealth comes from a trust fund containing money inherited from his mother, Princess Diana, and the Queen Mother, and generates a substantial annual sum, it could fall within the scope of the IRS.

In addition, according to a report on the royal family’s finances, published in June, the official expenses of the Duke and Duchess of Sussex are paid for by the Prince of Wales.

As a result, there are fears that could mean the accounts of the heir to throne coming under scrutiny too. That’s why the royals are seeking the help of US tax specialists in honouring whatever liabilities arise but doing so without details of their chosen financial structures leaking into the public domain.

This is, of course, a situation which doesn’t happen here because HMRC only asks expats to pay tax on any income generated in the UK.

Even so, as my colleague Ryan Conlon told the Daily Telegraph earlier this year, HMRC has stepped up its pursuit of sums which it believes non-residents should pay. (Read more…)

The latest figures available show that the amount collected by the Revenue from people living abroad has, in fact, trebled in only a year – from £2 milion in 2016 to £5.7 million in 2017.

Few of us can realistically expect our fortunes to change to the degree that we become globetrotters with homes in a succession of sun-traps or are elevated from the ramks of commoners to become royals but we can’t necessarily guarantee where work, for instance, may take us – or for how long.

Whether you’re a Duchess or a travelling salesman, the need to make sure you’re tax affairs are in order is a necessity…

If you are Meghan Markle, or an American living in the UK and have any tax queries, then please do get in touch.