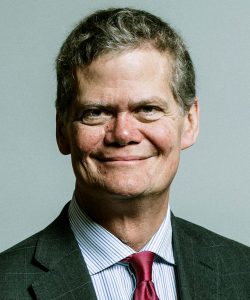 I write having not long left a meeting with the Liberal Democrat MP, Stephen Lloyd, at Westminster. As those following this issue will be aware, Mr Lloyd tabled an Early Day Motion (EDM) on the 8th of May concerning the controversial April 2019 loan charge which will apply to certain disguised remuneration arrangements. The EDM has just secured a half-century of supporting signatures from fellow MPs representing almost all of the parties in the House of Commons.

My conversation with Mr Lloyd was heartening. He is clearly committed to the tens of thousands of individuals who potentially face severe consequences as a result of the impact of the legislation. Mr Lloyd recognises that many of those likely to be affected are not wealthy individuals who deliberately set out to avoid paying tax but men and women who were caught up in these arrangements as a result of using agencies to find work.

He also regards limiting the financial and social impact of the tax charge as a matter of ‘natural justice’.

As many will already have seen from a number of articles on the ETC blog, I have written extensively about my discomfort with this impending tax charge.

As such, I am happy to support his efforts in whatever small way I can.